I got a flat tire on my way to the apocalypse.

In September of 2017 I found myself on a bit of a non-negotiable journey. I needed a better understanding of my health, or lack thereof. How I could have ended up in the state of disease I found myself and how to avoid it again should it decide to reappear in the future. And even more importantly how to navigate my way through and away from this mess. As a result I found myself re-examining a lot of different things about and throughout my life.

In 2012 I found myself looking at what I would later understand to be cancer. In 2017 what I thought was a food allergy became something more serious; clearly something systemic, but it wasn’t until November 2018 that someone with the disease who had been surviving it for many years looked right at me and corrected my wrong thinking. At that point I consulted with an oncologist and learned how to better manage my diagnosis. Fortunately the lifestyle and dietary changes I made in 2017 were paying off in spades. By the time I did find out what had been going on in my body there wasn’t any urgency to take any further drastic measures. The improvements my body had been making due to the whole-food, plant-based kosher diet had remedied what ultimately would have been a really bad and painful outcome.

Though I am not quite 100% I am a lot closer to being whole than I ever have felt in my entire life. It’s like…I was an old man turning ninety-eight; tweaked a few things and woke up three years later looking twenty-eight. Bonus right?

Funny thing though about cleaning the inside of the cup with diet and a few other kosher practices. It seems to make problem solving easier. Things between the ears and behind the eyes just seem to work a whole lot better. I wish there were some way to measure the difference between who I was cognitively and the person I am now.

I’ve always been a student. My mind doesn’t idle well. This is why classroom environments never really suited me well. I didn’t want to learn at the pace that schools are designed to function at.

So what does a learner do when presented with a challenge they know nothing about? Well, they learn everything about it, which I have. Well, just enough to be dangerous anyways. That said, I have been studying biology for the last 3 years pretty much nonstop. Specifically system sciences applied to microbiology, virology and parasitism.

Systems science is an interdisciplinary field that studies the nature of systems from simple to complex in nature, society, cognition, engineering, technology and science itself. To systems scientists, the world can be understood as a system of systems. -Wikipedia 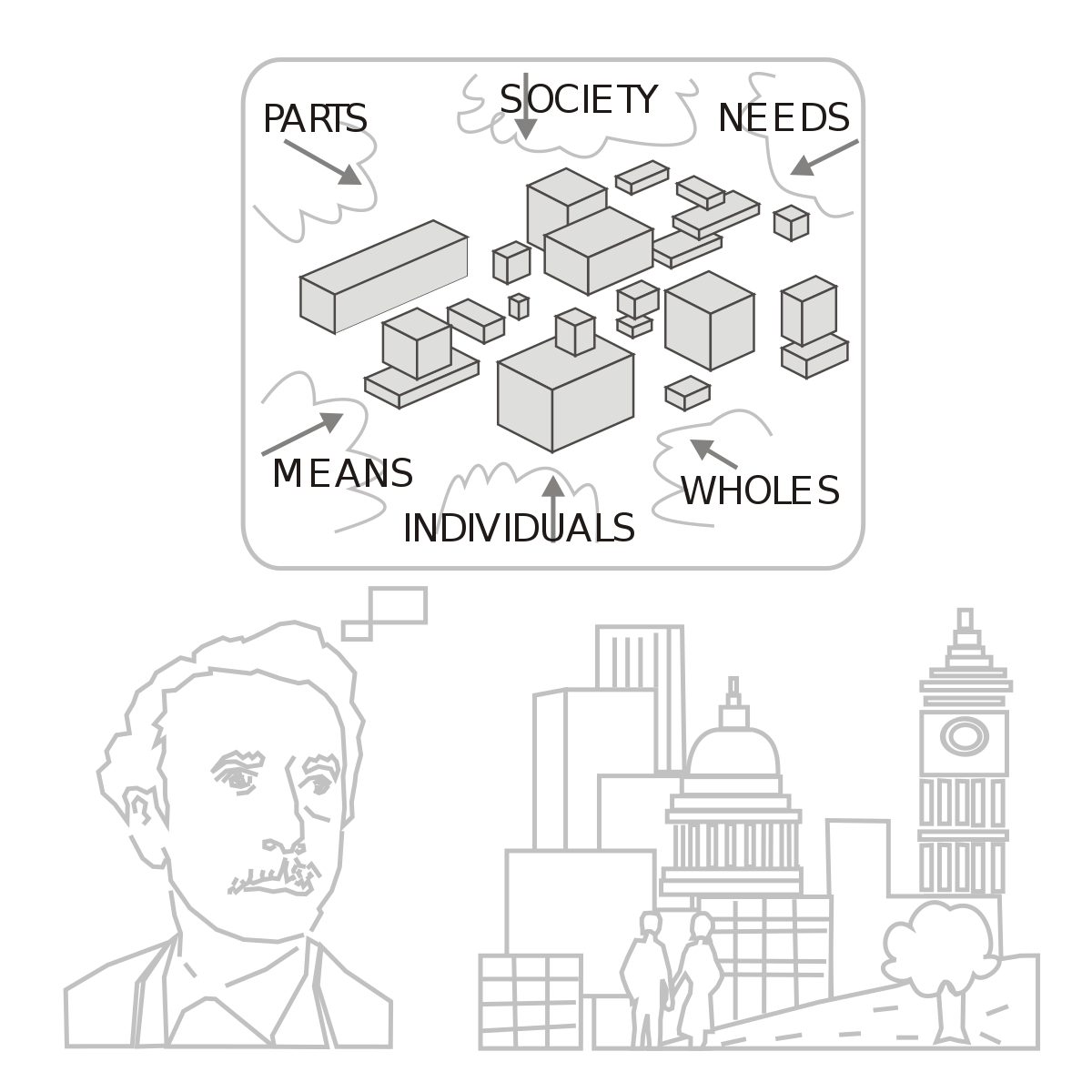 Well…I think there is a point where you don’t need to learn any more about a system unless you are going to be using it practically. That being said I needed a break from the cold digs of biology, so I decided to take another gander at a prior learning loose end from my past. Theology.

Some of you might be scratching your head wondering why someone who self identifies as a theological atheist would end up back at the Bible. Why would someone that doesn’t have a dog in the fight even be in the theological ring, right?

There did come a point in time somewhere in 2013 that I started referring to myself publicly as an atheist when necessary. I found it to be a rather good time saving device in conversation. It also seemed to free people up to tell me their beliefs or seek further clarification of mine.

My stance is this:

Loose ends and me just don’t get along. For me loose ends are like a car driving down the street with a sign in the back window that says, “JUST MARRIED,” with a bunch of tin cans on strings tied to the bumper. Those cans are my thoughts that I don’t wrap up. They just keep on following me around reminding me that they are there.

And so I am going to try this again.

Wouldn’t that be a hoot if there were a time coming where anyone that looked at the Bible would interpret it the same way as everyone else. If there were only a slight adjustment that needed to be made so that the whole story from beginning to end, from Genesis to Revelation would just make sense.

I think I might have it. I’ve been sitting on it for ten years but I think it took a cleansing of the body for long enough to eventually cleanse the mind to be able to think more clearly.

Maybe it also just took enough time outside of the gated institutional narrative of the first forty years of my life to finally be able to see clearly that which should lack ambiguity. The following are different titles that I would use to describe different aspects of my view. Linked definitions to follow.